For disinfection of small surface areas Effective against Covid-19

HUVESEPT® PRO is liquid disinfectant with bactericidal, fungicidal (Candida albicans) and limited virucidal (enveloped viruses) activity with scope of application for disinfection of small surface areas and objects, resistant to alcohol, including such which come into contact with food or feed. Suitable for use in households, in places of public use, including healthcare institutions, production and food trade facilities. HUVESEPT® PRO is a disinfectant made to meet the challenges of our time – COVID 19. Product composition fully comply with the requirements of the World Health Organization for effective disinfectants in the fight against COVID 19. HUVESEPT® PRO is in liquid form, which guarantees the excellent virucidal activity of the product, including such against COVID 19, unlike the gel disinfectants, which have only bactericidal activity, due to the limited volume of biocides in the product, on account of the presence of gel ingredients.

HUVESEPT® PRO is offered in practical packaging of 500 ml, 1 l and 5 ml big bottles. The packaging of HUVESEPT® PRO of 500 ml and 1 l are equipped with a spray pump, by which the needed dose of disinfectant is sprayed onto the surface.

The 5 l bottles are very suitable for use in public buildings, offices and households. They are handy for refill of smaller available bottles. 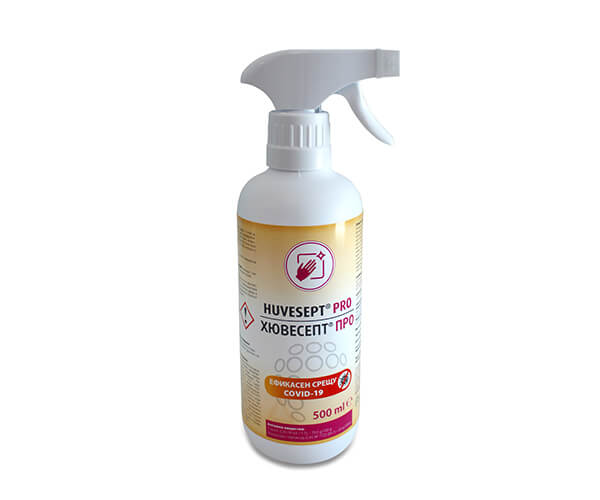 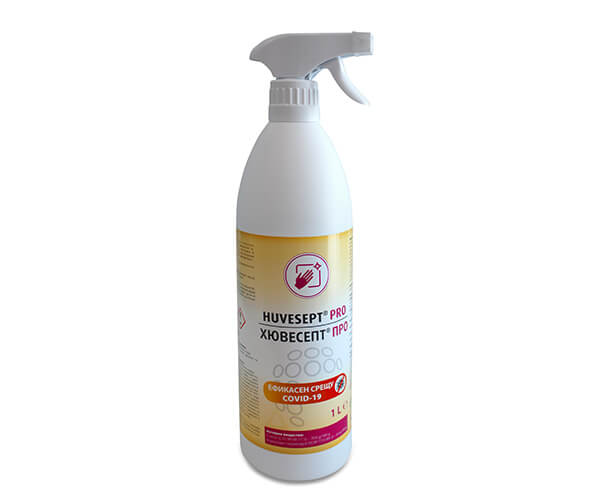 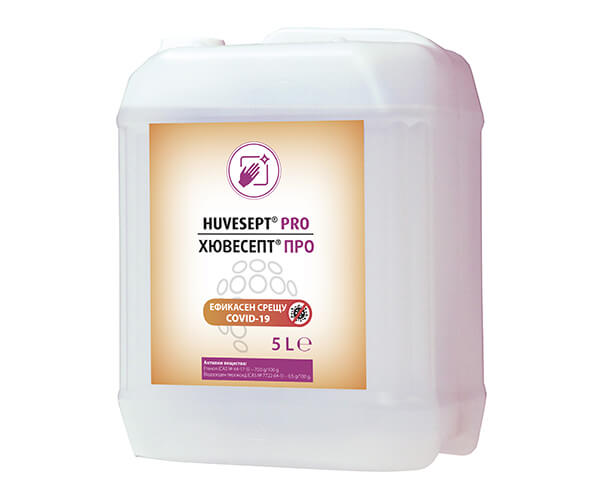 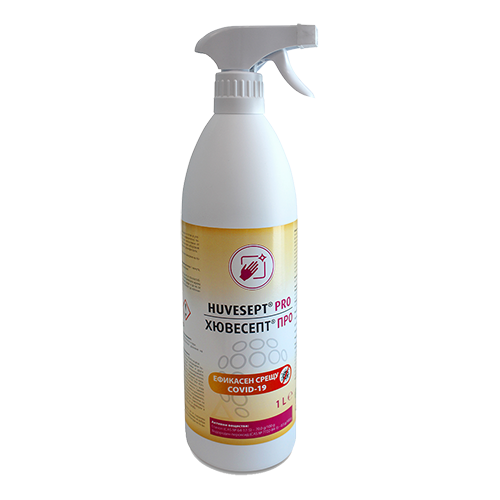 Meeting the requirements of the World Health Organization for effective disinfectants against COVID 19.

Authorisation of the Ministry of Health for providing on the market: 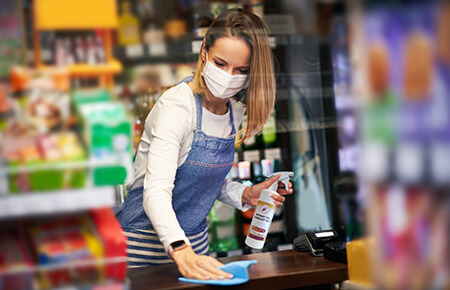 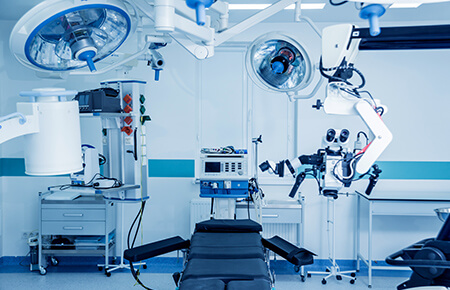 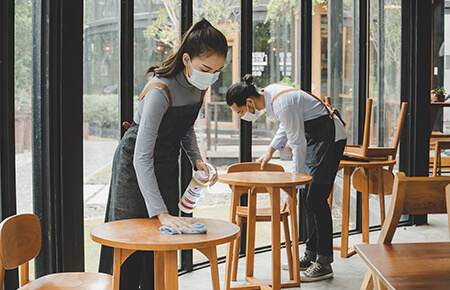 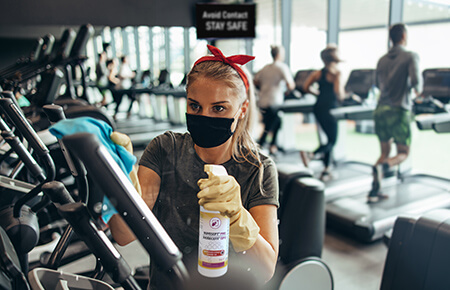 Application: The biocide product is ready for use. Apply on previously cleaned surfaces through spraying from a distance of about 20 cm or through wiping with a cloth or a sponge, previously soaked in the disinfectant.

Consumption norm: until the surface is fully wet.

Contact time: Minimum of 1 minute, after which the surface is let to get dry

Important! Do not spray/ apply the biocidal product on electrical panels or electrical appliances especially when energized and surfaces close to ignition source!

Practical packages of 500 ml and 1 litre, equipped with a spray dispenser, and tubes of 5 litres, suitable for loading dispensers and nebulizers.

Disinfectant with bactericidal, fungicidal and limited virucidal (enveloped viruses, including against COVID 19) action. 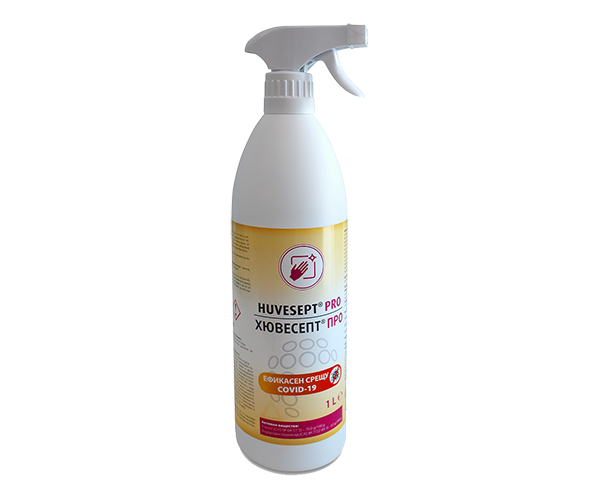 HUVESEPT® PRO is in liquid ready for use form. No post-rinsing..

It is important to know!

HUVESEPT PRO® contains ethyl alcohol and active oxygen (hydrogen peroxide).
It is important to know, that the disinfectant efficacy is measured by the presence of alcohol according to its percentage by weight.

Тhe ethyl alcohol in HUVESEPT PRO® is of highest quality, without presence of methyl ethyl ketone, methanol, denatonium benzoate and other harmful for human heath substances.
Very often, the ingredients of the other mass marketed disinfectants include methanol, which is easily absorbed by the human skin or inhaled when the disinfectant is in use.

Once getting into the human organism, even in small volumes, the methanol can lead to intoxication, eye damage and to irreversible consequences for human health. The presence of hydrogen peroxide – a carrier of active oxygen – in the content of HUVESEPT PRO® determines its extremely quick activity in the interval of 30 seconds, while disinfectants based purely on ethyl alcohol have virucidal activity no sooner than after 60 seconds.
The included in the formula of HUVESEPT PRO® active oxygen kills the bacteria and the viruses by degrading the protein-lipid components in their cell membrane.

For orders and additional information: 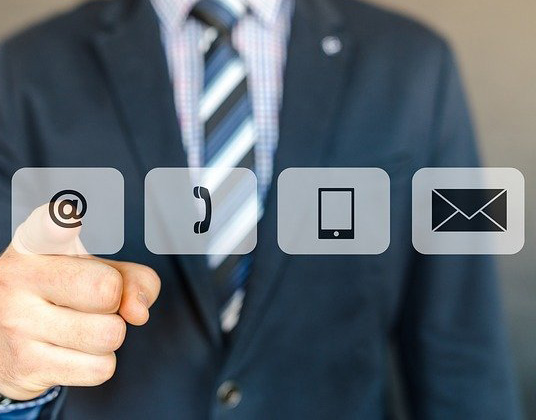 Telephone for orders and additional information